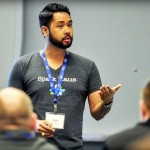 Based in Oslo, Norway, Josh is a Product Manager in the Webex Devices Business Unit and helps run the Webex Certification program, the Webex for Startups Program, and mentors multiple tech companies locally and globally.

Prior to joining Cisco, Josh worked for Internet2 on projects with the co-founder of SIP, Henning Schulzrinne, and co-wrote the Internet2 white paper, VoIP Phone Codec Testing. He was also the editor for Pearson’s CCIE Voice 3.0 Quick Reference Guide.

Outside of Cisco, he studied as an EMT and then became an entrepreneur. He is the co-founder and CTO of Liberwave, which developed the world's first app to buy and sell used college textbooks and class notes and turned down an appearance on Shark Tank.

Josh earned a B.S. degree in Telecommunications Engineering from Texas A&M University and was a member of Army ROTC, Corps of Cadets, and the world's largest military marching band, the Aggie Band. He also enjoys watching college football, cooking, salsa dancing, and traveling around Europe during his off time. — Joshua Reola
A broadcasters How to Guide to live stream Webex 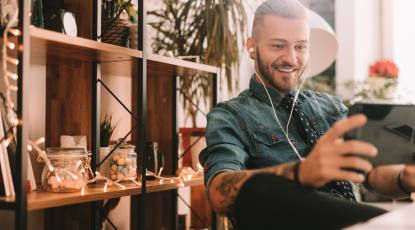