Hybrid sports expands to new US markets with Webex

Today, I couldn’t be more excited to announced that we’re extending Webex integrations with the world of hybrid sports to five new markets! Now fans can get in on the action with game highlights, player-to-audience interaction, and promos surrounding their favorite teams and athletes. 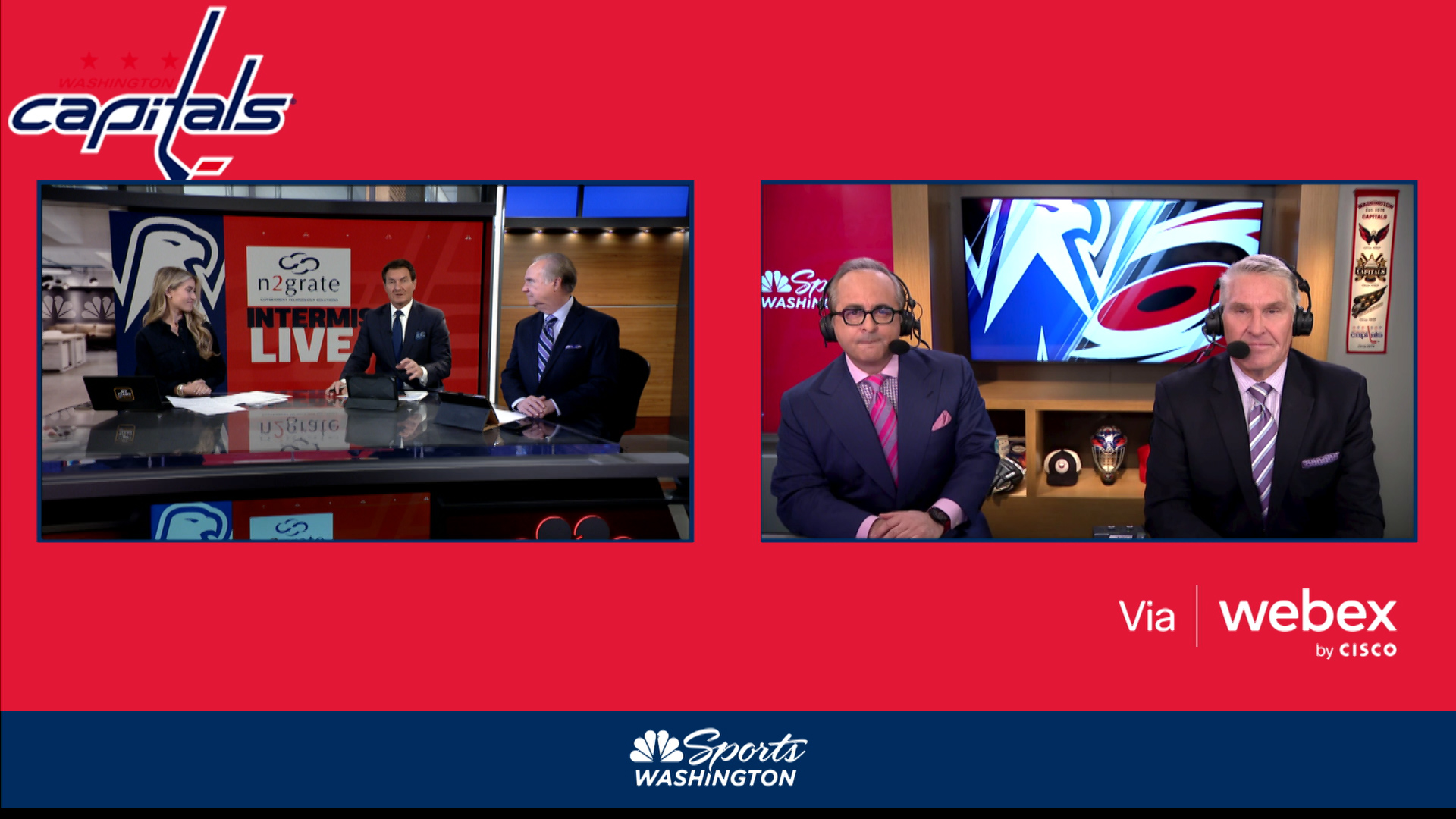 Even with sports arenas filling back up, the Webex integration and partnership with NBC sports gives fans new, more immersive experiences, let’s them engage within their communities, and feel connected to their favorite sports teams and heroes.

Be sure to look for the Webex by Cisco logo at your favorite teams’ upcoming US events.

One of World’s top tennis tournaments teams up with Webex